Renowned specialist Girardo & Co is the latest dealer to sign up for the Concours de Vente at Salon Privé London, which is set to take place from 21-23 April 2022.

The groundbreaking concept will feature 60 of the finest collectors’ cars, all of which will be entered by the most respected specialist dealers from throughout the UK – and all of them are for sale.

Girardo & Co has built an enviable reputation for sourcing the most significant and desirable competition cars, and it will be appearing at Royal Hospital Chelsea with a Frazer Nash Le Mans Replica that boasts extensive period race history. ‘HBC 1’ was one of only 34 examples built and was sold new in 1950 to respected racer Bob Gerard, who drove it to class victory and third overall in that year’s Tourist Trophy at the daunting Dundrod road circuit. He repeated that feat the following year, and in 1952 Gerard and David Clarke finished fourth overall in the Goodwood Nine Hours.

Having been fitted with a Le Mans Replica Mk II-specification engine, the car was then raced at the 1953 Le Mans 24 Hours, where Gerard and Clarke were forced to retire on the Sunday morning. Gerard continued to race the Frazer Nash into 1954, his final outing with it being at that year’s British Empire Trophy at Oulton Park.

The Classic Motor Hub will also be at Salon Privé London, with a rare 1954 OSCA MT4 that was built for Italian racing driver Francesco Giardini. Chassis number 1143 boasts exceptional competition history, including an outing as a works entry in the 1954 Le Mans 24 Hours. Giardini and Jacques Péron were leading their class when Giardini crashed out of the race with only two hours remaining.

The OSCA was also driven on the legendary Mille Miglia on three occasions – winning its class in 1956 – and twice tackled the famous Targa Florio road race in Sicily. It will be joined at Royal Hospital Chelsea by a 1974 BMW 3.2 CSL entered by The Octane Collection, evoking one of the golden periods of Touring Car racing, during which BMW enjoyed so much success. This Chamonix White example has recently come out of a two-year restoration in which all of the original panels were retained, and the interior was painstakingly redone in order to retain the factory finishes and colour scheme.

The original 3153cc M30 straight-six engine was rebuilt, as was the Getrag gearbox, and the car is one of only 57 final special-order Phase 2 ‘Batmobiles’, which had their own specific chassis-number range with the ‘4355’ prefix. It was delivered new to the Bahrain Royal Family, and is thought to have covered only 36,000km.

East Yorkshire-based DT Vintage, meanwhile, will be taking part in the Concours de Vente with the last of only three 1965 TVR Trident prototypes. Designed by Trevor Fiore and handbuilt on a stretched Griffith chassis by Carrozzeria Fissore of Turin, it was displayed at the Italian city’s Motor Show in November 1965 before being sent back to TVR. There it was dismantled and stored, before finally being restored during the 1980s by Don Haldenby, who was formerly a racing mechanic for Stirling Moss.

Fitted with a Ford 289ci V8 engine, the striking wedge-shaped TVR has recently been treated to further restoration work and was displayed at Blenheim Palace during the 2021 Salon Privé week.

And finally, there is a 1963 Alfa Romeo that won the hotly contested Pininfarina class in last September’s Salon Privé Concours d’Elégance at Blenheim Palace. The Giulia 1600 Spider is being entered by Barkaways and is one of only 404 right-hand-drive examples that were produced for the UK, Australian and South African markets. In 2014, the owner commissioned Barkaways to carry out a full bare-metal restoration to concours standard, and the project was eventually completed in 2016. With limited spaces now available, the current list of specialists confirmed to attend and battle it out for the inaugural Prix d’Honneur award includes:

Director Andrew Bagley said: ‘Salon Privé London offers a rare opportunity for these specialists to showcase a selection of their most significant consignments in one place. The cars that have already been entered for the Concours de Vente are extremely exciting, and with more exceptional classics being confirmed every day, it’s shaping up to be a truly memorable occasion.’

Salon Privé London promises to be one of the UK’s most exclusive parties, with plenty to see and do in addition to the motoring attractions. The shopping village will host luxury fashion brands including renowned British jewellery designer Boodles. Everything from Patek Philippe watches to Riva motor boats and Bell helicopters will be on offer, as will the first-class hospitality for which Salon Privé has long been renowned. Pommery Champagne will flow and London Essence cocktail bars will offer exciting cocktails from NoMad, Louie and the Donovan Bar mixologists. 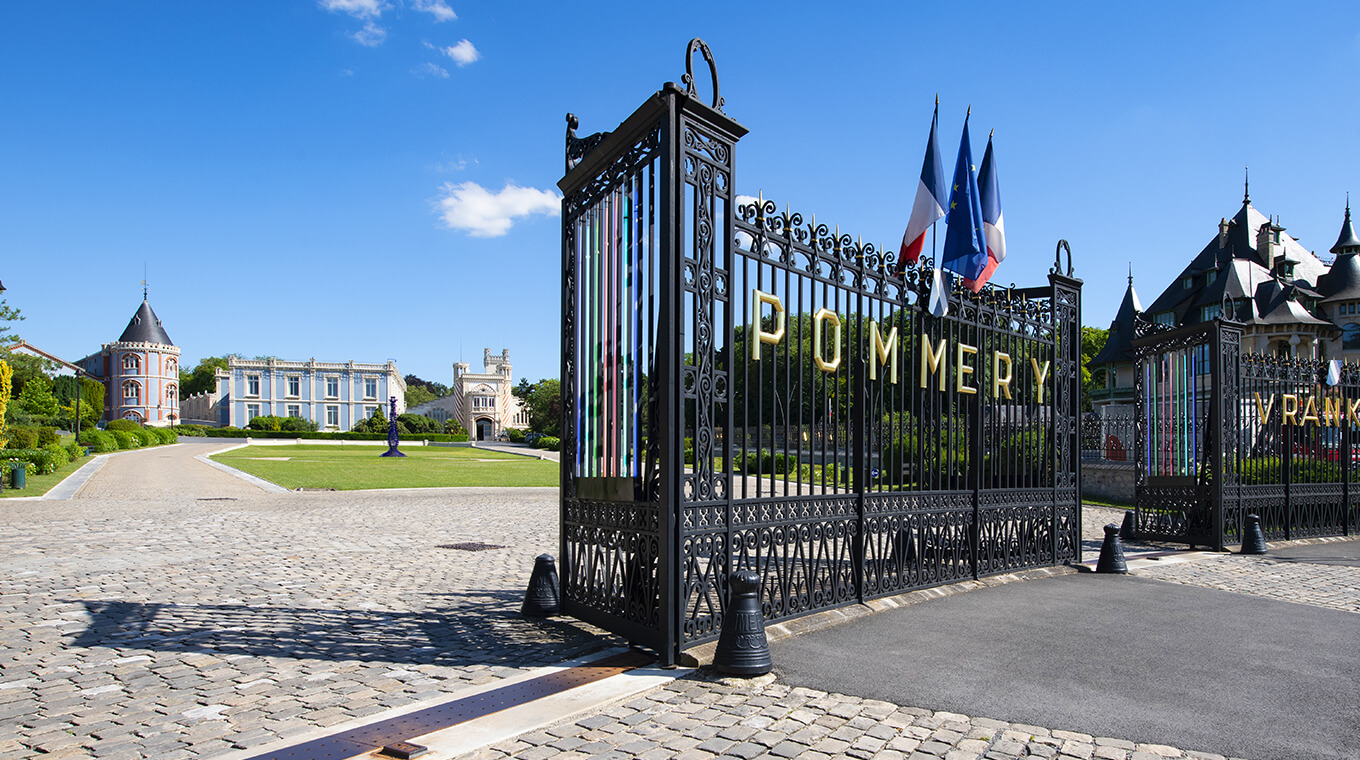 To complement this, Salon Privé has partnered with renowned and innovative hospitality group JKS Restaurants to provide guests with a unique dining offering. This will include dishes from the Michelin-starred Gymkhana, Indian BBQ classics by Brigadiers, and cult Taiwanese specialists BAO. In addition, there will be plates from Fitzrovia’s The George and Chelsea’s The Cadogan Arms, providing pub fare that celebrates the best of British produce, making Salon Privé London a real foodie’s delight.

There’s also the option to enjoy a sumptuous three-course seated luncheon in The Sloane – the event’s exclusive VIP Hospitality Pavilion – while DJs will keep guests entertained into the evening. On the Thursday and Friday, Salon Privé London will be open until 9pm, allowing everyone to soak up the party atmosphere as dusk falls.