Land Rovers have featured in famous James Bond scenes for nearly 40 years, from Octopussy in 1983 to the new Defender in No Time To Die

2022 marks the 60th anniversary of the James Bond film franchise. Land Rover is celebrating by entering a rally-prepared, liveried Defender 90 into the 2022 Bowler Defender Challenge. Mark Higgins is competing in the North Wales leg on 26 March. Three-times British Rally Champion and Bond stunt driver, Higgins is making his return to rallying. His co-driver Claire Williams will compete together 26 March in North Wales.

Higgins has been at the wheel in four James Bond films – Quantum of Solace, Skyfall, Spectre and No Time to Die. 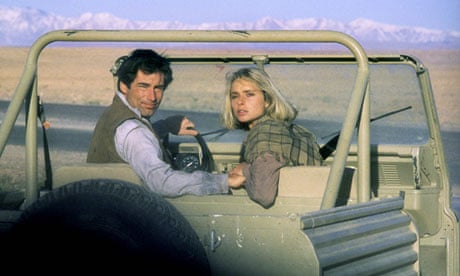 The Defender 90 features a trademark black and gold Bond livery. The names of each Bond film are detailed across its bonnet and the tailgate.

The stealthy looking vehicle features a special 007 60th logo on its roof and sides.

New Defender features in the latest Bond release No Time To Die so it’s a fitting choice for Higgins, who has put his experience to the test in the previous four Bond films as a stunt driver. 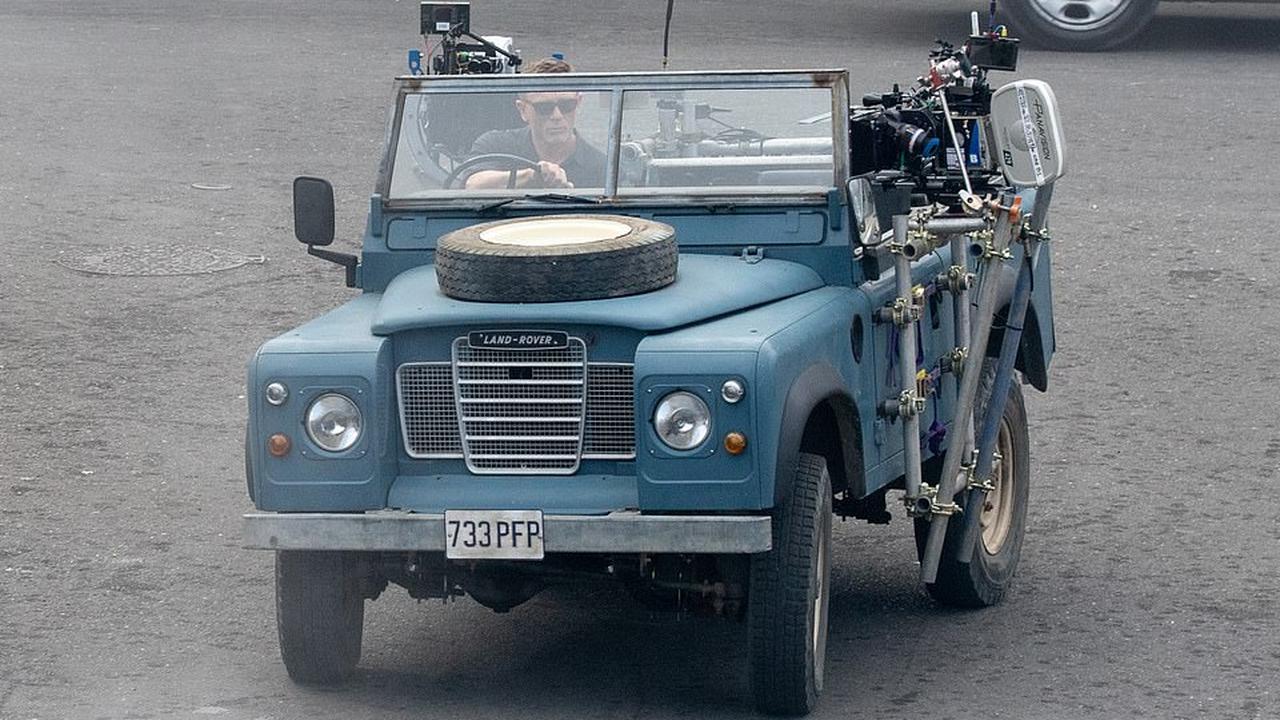 Mark Higgins, James Bond stunt driver and rally champion, said “The New Defender is a tough and capable vehicle when it leaves the production line and I’ve seen it perform really challenging stunts while on the set of No Time To Die. With the race ready enhancements made by the Bowler team and with Claire by my side we are confident we can have a great result."

The competition-ready Bond Defender is based on a current Defender 90, powered by the P300 Ingenium powertrain.

It features a host of safety modifications 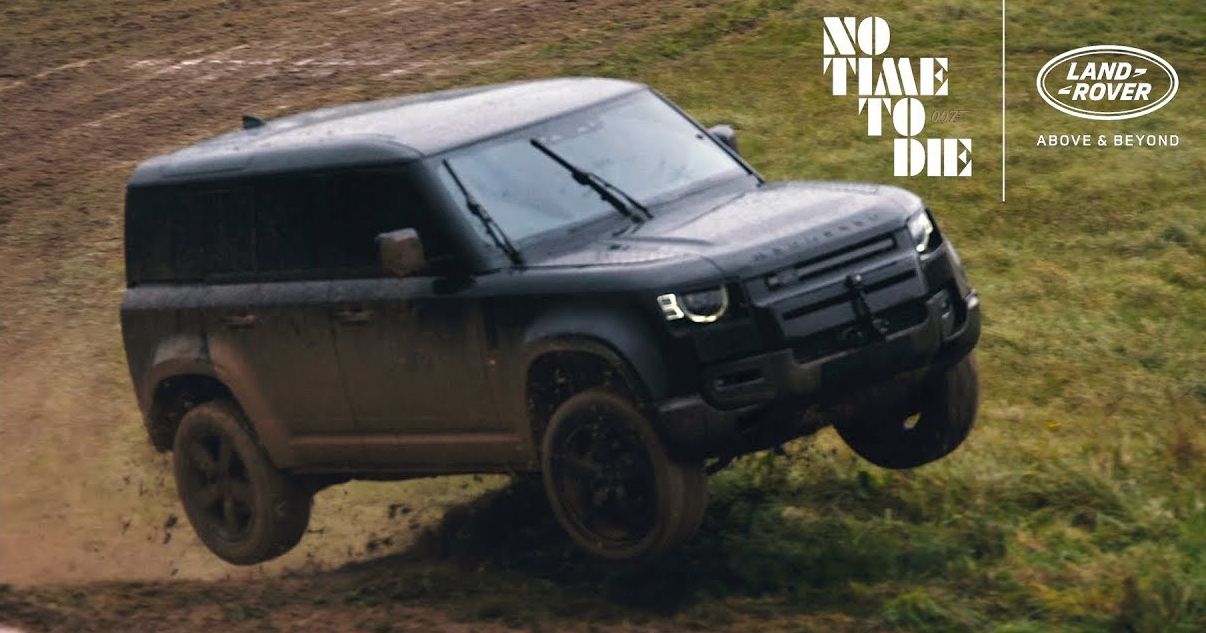 Other enhancements include strengthened 18-inch Bowler wheels with all-terrain tyres and a bespoke suspension design with modified subframes, new springs and unique turrets for increased stiffness.

Finbar McFall, Land Rover Brand Director said “To celebrate Land Rover’s long-running association with the Bond franchise our very own special agent will showcase the durability and all-terrain capability of Defender with a nod to its special appearance in No Time To Die.” 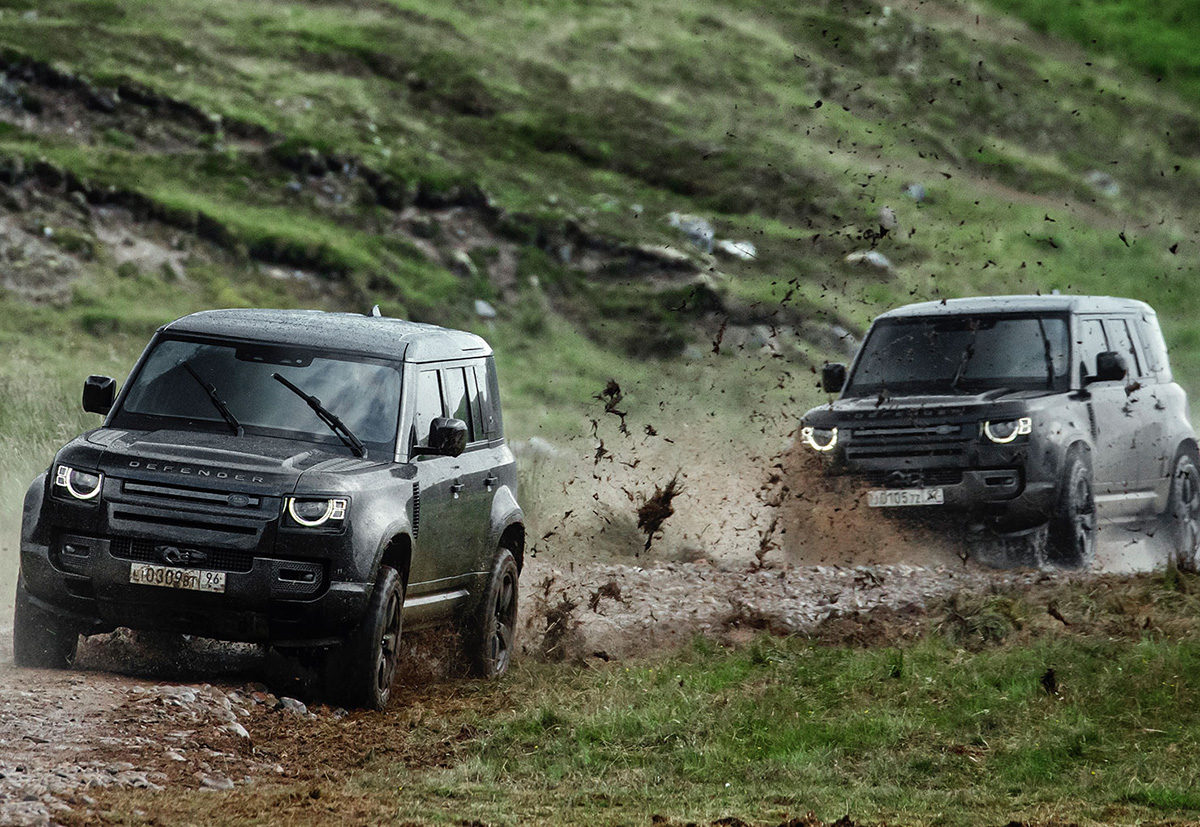 The 12-team 2022 Bowler Defender Challenge is designed to act as a feeder series. Leading into global rally-raid competitions including the annual Dakar rally. Mark and Claire will compete on the gravel surfaces of Rally North Wales in Dolgellau on 26 March.