Road safety and breakdown organisation GEM Motoring Assist is warning drivers that updated mobile phone laws will come into force this month*. The new rules ban drivers from using their phones to take photos or videos, play games or scroll through music playlists.

It is already against the law to use a hand-held device to send a text or make a call while driving unless it’s an emergency. It is also illegal to use a phone whilst stationary in traffic or at traffic lights, as this still counts as ‘driving’, according to a spokesperson at GEM Motoring Assist. 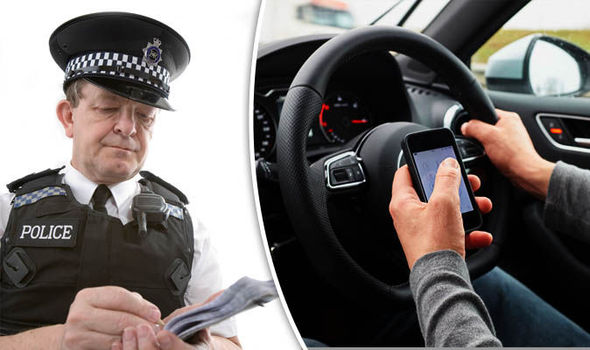 “We know that using a mobile phone whilst driving is an extremely dangerous action which puts not only the offenders at risk, but anyone who happens to be in or near their vehicle.

“The updated law removes any opportunity to interpret what’s allowed and what’s not. If you’re holding a phone while driving – and that includes when you’re stopped at lights or in a queue – you can be prosecuted.

“That’s why we want to be sure every driver gets the message: any activity involving a mobile phone at the wheel is a potentially fatal distraction. So if you’re tempted to pick the phone up on a journey, please think again. Do the responsible thing and don’t risk your own life – or someone else’s – by selfishly using a hand-held phone while driving.” 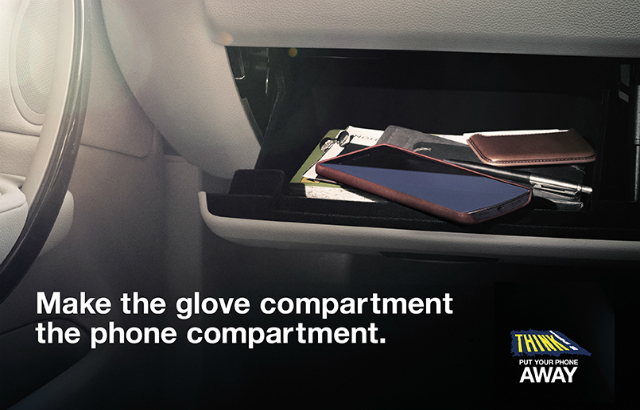 EM has a number of simple tips regarding mobile phones and driving:
1 You’re allowed to use a mobile phone when you are safely parked, with the engine off and the handbrake on.

2 Please do not pick up your phone in any other driving situation, including when you’re stationary at traffic lights or queueing in traffic.

3 The only exception to this is if it’s an emergency and it would be unsafe or impractical to stop, in which case you may call 999.

4 Don’t assume that using a hands-free kit means you have dealt with the risk. You are still allowing yourself to be distracted from the task of safe driving, and you could still be prosecuted for not being in control (an offence that carries a £100 fine and three penalty points).

5 Take a few minutes before a journey to make important calls or to check voice messages and emails. Work together with friends, family, colleagues and work contacts to remove the expectation that we should all be available, all the time.

6 Plan journeys to build in breaks from driving, where you can call, text or email or interact with social media in a safe environment.

Mobile phones and the law
Specific mobile phone driving laws were introduced in December 2003 which saw motorists handed a £60 fine for an offence before rising to £100 in 2013.

Fines increased to £200 and penalty points endorsements doubled in 2017, to act as a further deterrent.

*The updated law comes into force on Saturday 25 March 2022.