Evidently, "retro" is still very much in vogue for most of the world's motorcycle manufacturers, not least Kawasaki. The firm has just announced the (fairly) imminent arrival of the Z900RE-SE which will be in UK dealer showrooms by January 2022. 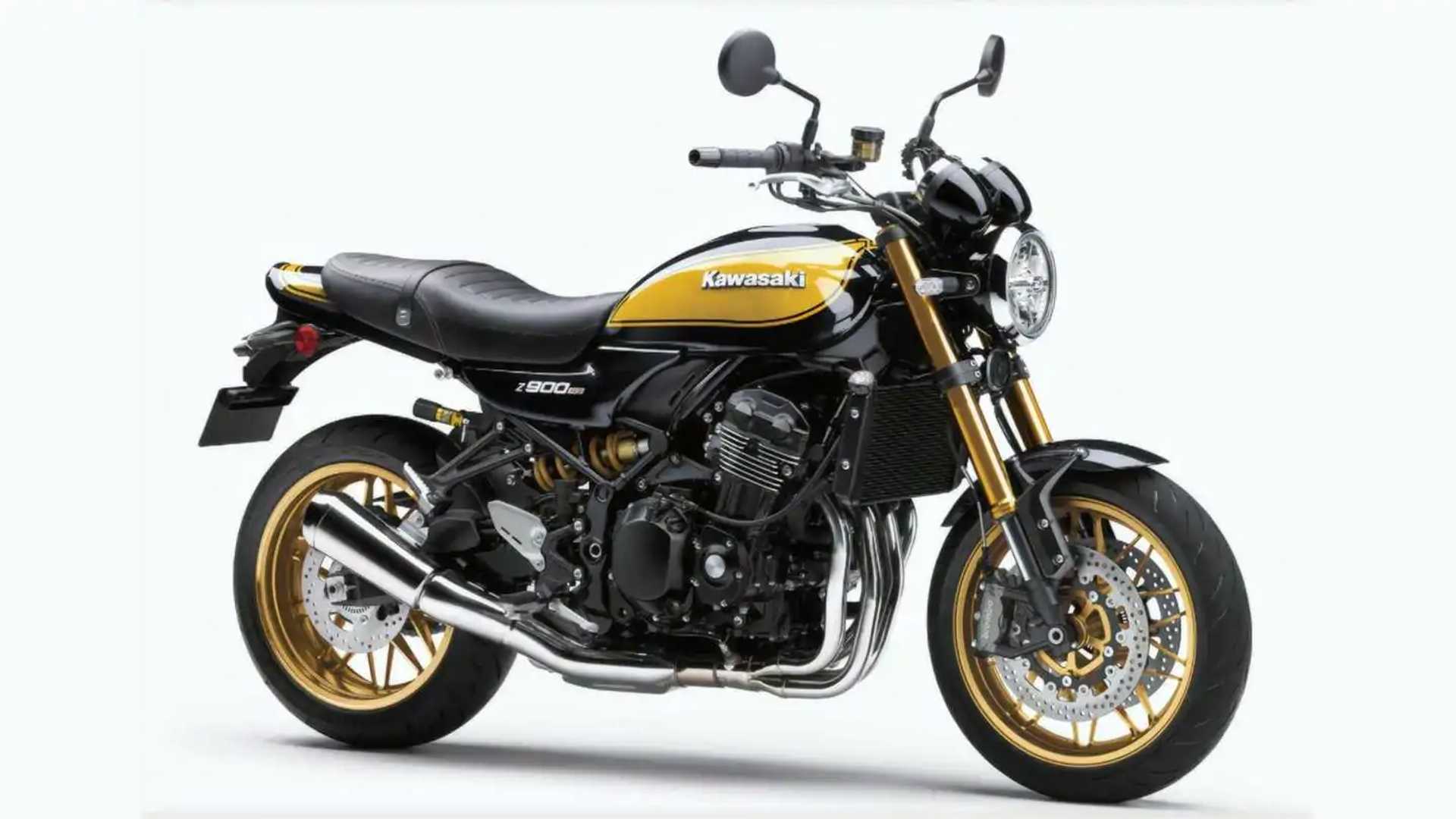 So what makes this bike worthy of the "Special Edition" moniker? Well, nothing too profound actually. Instead, Kawasaki has basically warmed over what was already a fairly hot motorcycle with some very agreeable features, but has stopped well short of fooling around too much with a successful formula.

This 948cc inline four-cylinder retro roadster platform arrived in 2017 and was clearly hoping to tickle the nostalgia nerves of anyone who either grew up around the original Z1 of 1972, or who came along sometime later with a penchant for 1970s motorcycle hardware. 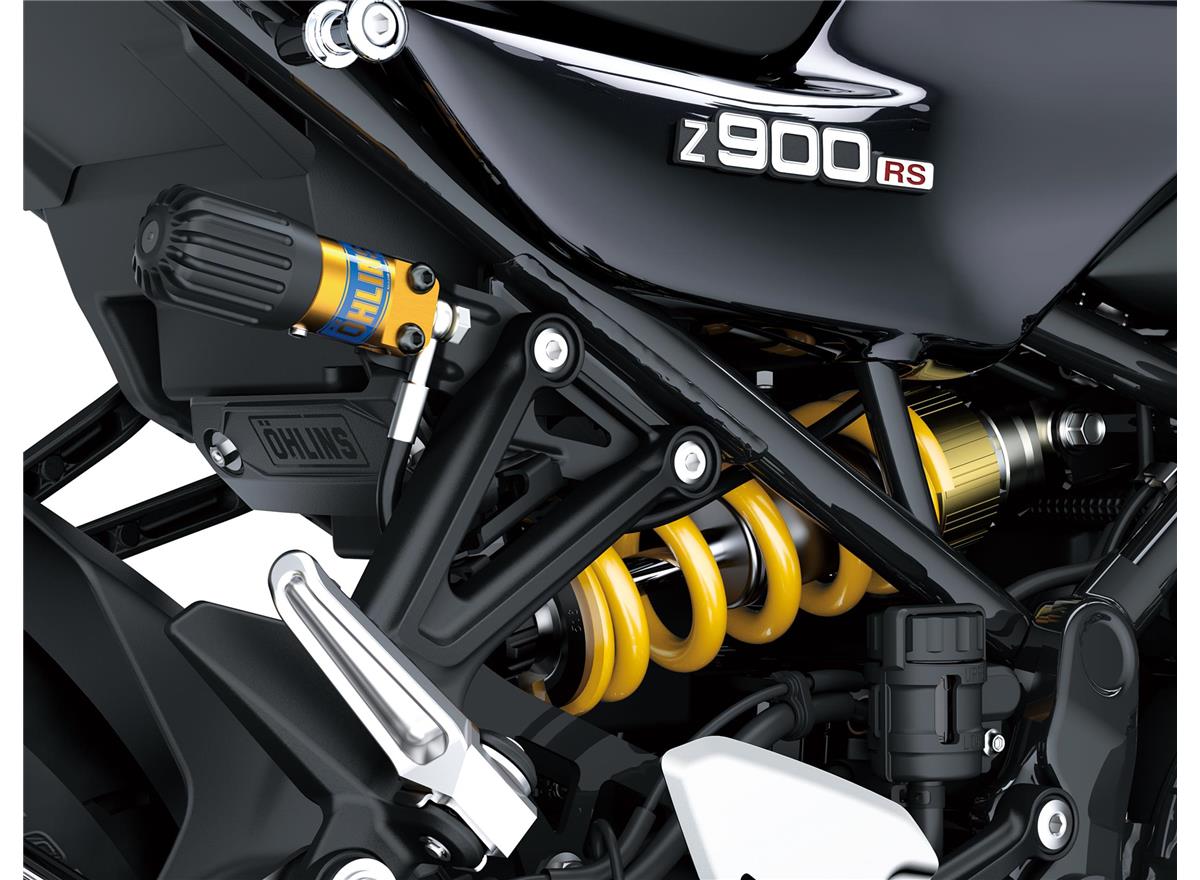 The most significant change for this SE version is the Öhlins S46 rear shock-absorber/damper introduced (a) to improve rear wheel behaviour, and (b) to give journos something else to write about. But the braking system has also been overhauled by the fitment of a "Brembo package" which "contributes to even more precise control and greater ease of use." Specifically, we're talking about M4.32 radial monoblocs and 300mm disc, braided stainless steel hosing and a 1.6mm smaller, 17.5mm Nissin radial pump master cylinder.

The 2022 Kawasaki Z900RS 41mm front fork of the standard model has also been replaced with ... well, another 41mm rig. But of course, the engineers have tweaked and poked it about to give us all something else to talk/write about. The bike is available in one colour option, and here's what the Big K has to say about that: "Drawing from Kawasaki’s collection of legendary machines, the Z900RS SE’s styling is reminiscent of the iconic “Yellow Ball,” a black and yellow version of the orange and brown “Fireball” paint of the original Z1."

Did you get that? A black and yellow version of orange and brown. Mind bending stuff, huh? Kawasaki UKcalls it "Metallic Diablo Black". But we call it simply "groovy".

Meanwhile, there's some extra yellow splashed on the wheels, and there are various other token tweaks to complete the ensemble (slip-assist clutch, ABS, switchable traction control, dual throttle valves—plus a tuned exhaust note (which Kawasaki claims is the first time they've done that).

We'll believe it if you will.

Being a special edition, there's a limited run of these bikes. In fact, it's so limited that we're hearing that you'll need to throw down a deposit before your dealer will even get one delivered to his shop. Is that true? Could be. But check with your appropriate motorcycle merchant for the inside track. In this world, things aren't always what they seem.